Eastside Barbell is the premier strength training facility in Eugene/Springfield.

We are interested in athletes of all abilities to help us create the best training environment in the area. Contact us for an interview to join. 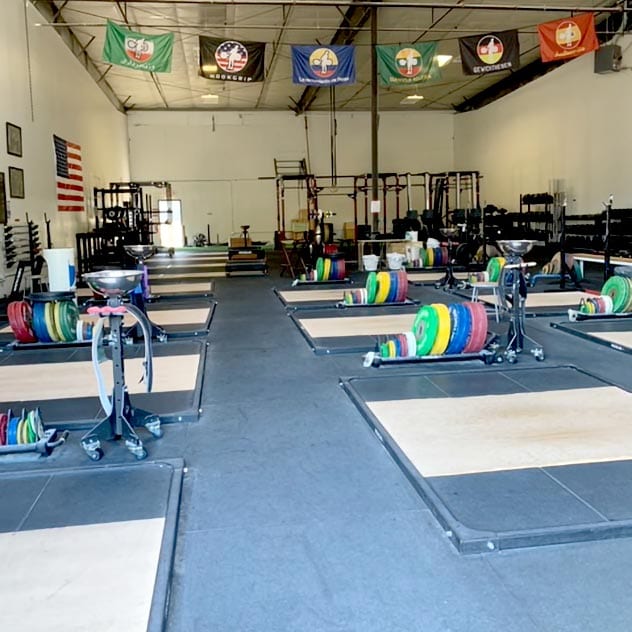 We opened in 2017, with the intent of building a premier Olympic Weightlifting facility.  We subsequently realized that there was also a need for a safe, welcoming environment for EVERYONE to train in all Strength Sports—regardless of age, race, gender, gender identity, or sexual orientation.  We have subsequently expanded our services to include powerlifting and general strength and conditioning to provide such an inclusive environment. 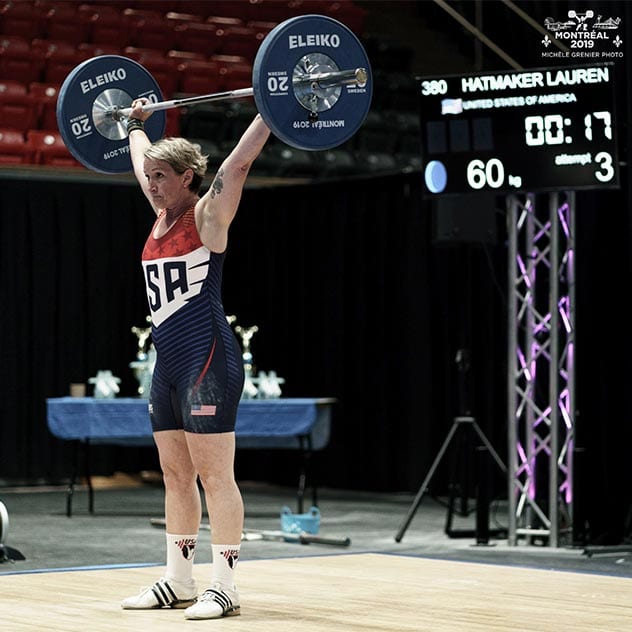 We live, eat and breathe all things Strength Sports—Olympic Weightlifting, Powerlifting, Strength and Conditioning.  We employ well-proven methodologies to maximize strength and athleticism, and stay current with the latest proven, evidence-based approaches.  We travel locally, nationally, and internationally to coach our athletes. 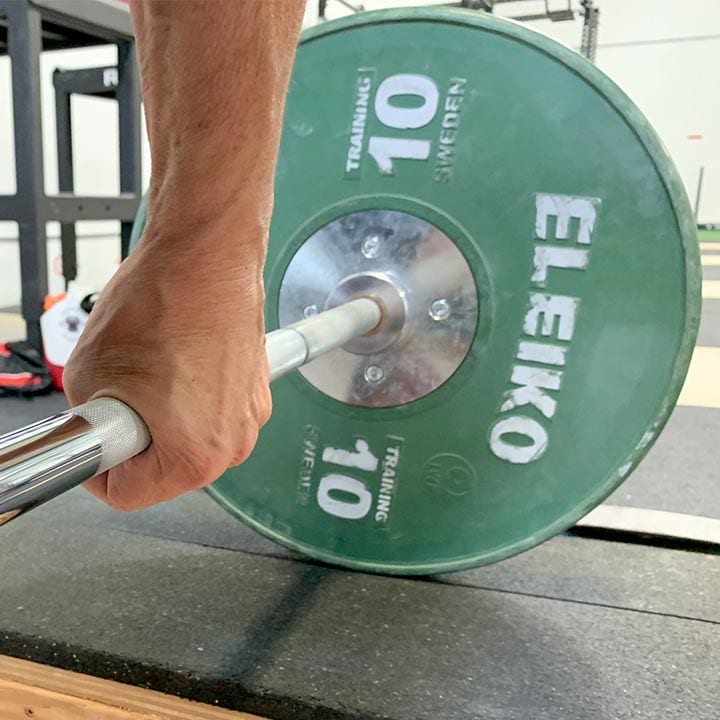 We have trained athletes of all ages, from youth to 73 years young.  We have taken multiple Youth athletes to Youth Nationals, and we train multiple National and World Champion Masters Weightlifters.  Our athletes hold state, regional, national, and even World Records. 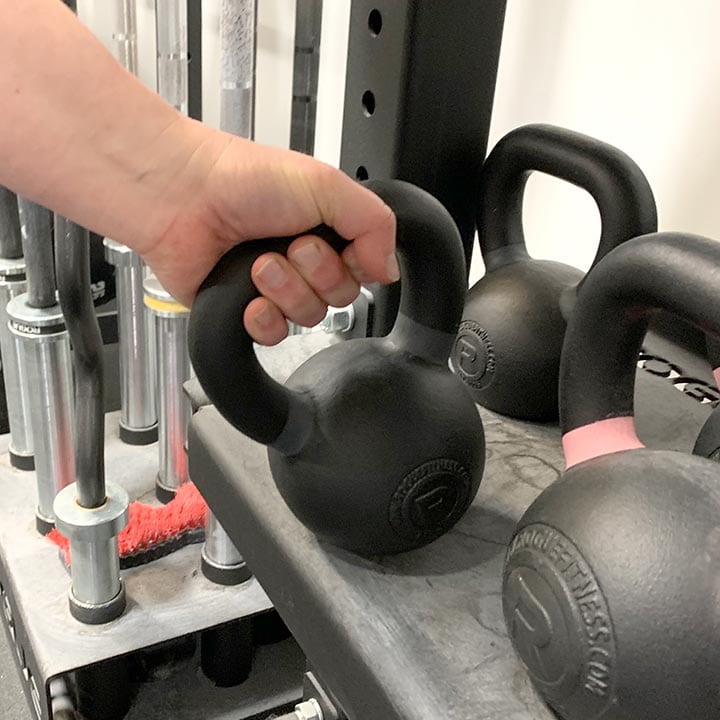 We train people of all ages to compete in the sports of Olympic Weightlifting and Powerlifting. We are a certified USA Weightlifting training site, with a National Level Coach—the only one in the area. We are also a USAPL-affiliated Powerlifting facility. Our gym is 100% drug-free. We offer Strength and Conditioning classes to all—from youth to senior—in a safe and welcoming environment. 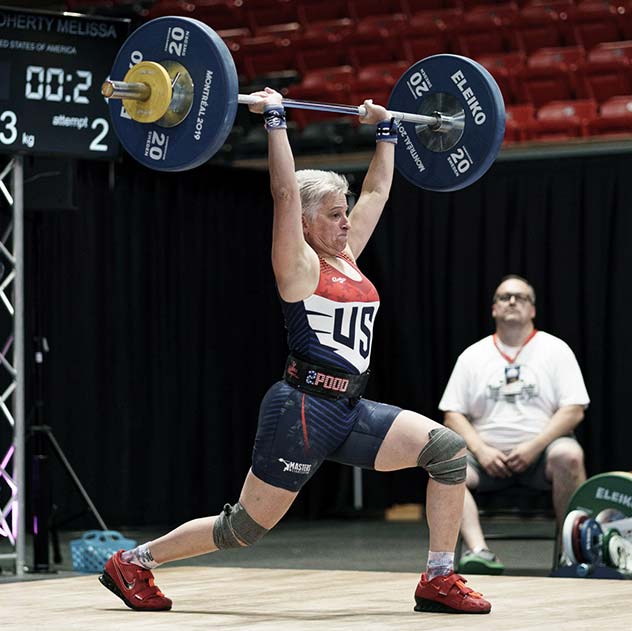 What is Olympic Weightlifting?

Olympic Weightlifting, AKA “Weightlifting,” is a sport of strength and athleticism that is contested at the Olympic Games.  It involves training to perfect the two contested lifts: the Snatch and the Clean and Jerk.  The snatch is a movement in which the lifter moves the barbell from ground to overhead in one continuous lightning-fast movement, with a wide grip and locked out overhead, typically in a full squat position.  From start to finish, the snatch takes a little over 1 second to complete in its entirety.  The clean and jerk is a 2-part movement, first involving “cleaning” the bar from floor to chest, then “jerking” the bar overhead to a locked-out position.  Both lifts must be done to well-defined technical standards to be “good lifts” in competition.  Each lifter gets 3 attempts to establish a maximum for each lift, and then is awarded a “total” of the greatest weight completed in each lift.  Competition takes place at local, regional, national and international events, and at Youth, Junior, Senior, and Masters levels.  It is a sport accessible to people of all ages.

Olympic Weightlifting has also been identified as one of the best comprehensive disciplines to improve sports performance in virtually any sport which requires strength, speed, power, and athleticism.  It is widely integrated into training programs for most other major sports because of this.  It is enjoying a resurgence in popularity in its own right, thanks to many being introduced to the sport through the sport of CrossFit™.

“Eastside Barbell is my home away from home. I can’t say enough good things about the coaching, the facility, and just the overall environment here. I absolutely love training with the Eastside Crew.”

“I love that the coaching is slow and deliberate. The coaches focus on you, sometimes more than I like but that’s how I’m learning. Their deliberate and intentional coaching is something I didn’t realize I was getting. The positive energy that all the gym members share is really rewarding. I am so glad my best friend convinced me to give it a try.”

“The Eastside Barbell coaches are fantastic. I feel myself getting stronger while improving technique after each workout. I feel very lucky to have coaches that care so much and pour their heart and soul into each member and each session. As a former U of O Football player, I can honestly say their workouts are challenging and strategic in nature. They work to dial in technique and increase power at the same time. Thank you for all you do!”